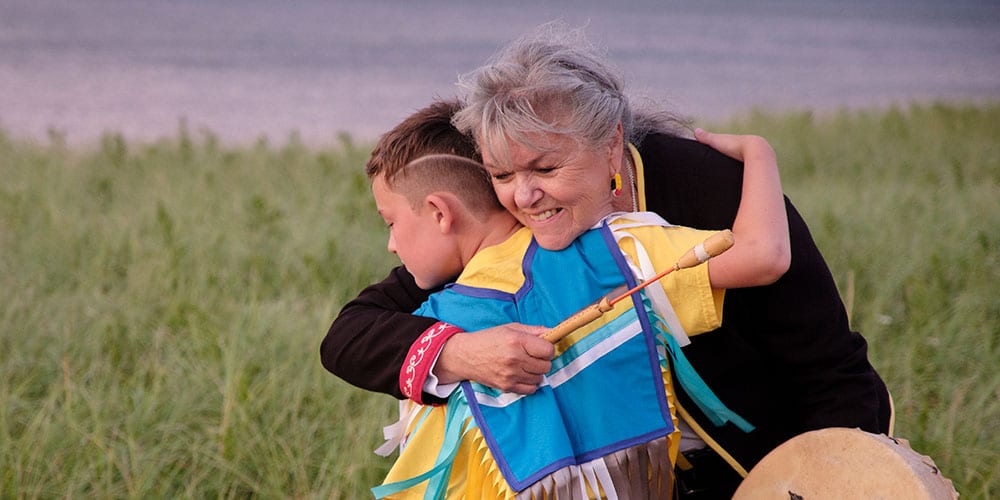 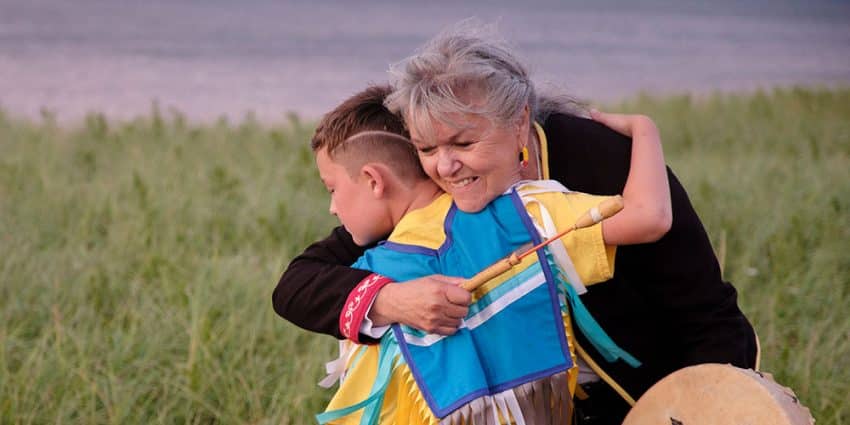 The Mi’kmaq relationship with the French and the Acadians, starting when they first arrived on these shores, was one of mutual respect and military alliance. The military alliance was believed to be necessary because of the long-standing pattern of peace and conflict between the British and the French. However, the British viewed their relationship with the Mi’kmaq as one that needed a more formal approach.

Beginning in 1725, a series of Peace and Friendship treaties were signed between the British and the Mi’kmaq. The basic idea behind these treaties (signed 1725-26, 1749, and 1752) was the Mi’kmaq agreed to cease hostilities towards British settlers, and the British agreed to not interfere with Mi’kmaq hunting, fishing, and harvesting. But, the peace alluded to in the early treaties was short-lived, as conflict between the French and the British, and their Indigenous allies continued until 1760, with the loss of Québec, and other key French areas, to the British, and the beginning of the end of the Seven Years’ War.

According to early records, Baptist La Morue, “Chief of the Isle of St. John”, was believed to have been sent to Halifax in late 1760. He, along with other Mi’kmaq Chiefs, were to go there to sign a series Peace and Friendship treaties. These treaties, signed in 1760-61, guaranteed Mi’kmaq the right to hunt, fish, gather and earn a reasonable living, without British interference.

It must be remembered that while these treaties were entered into, the Mi’kmaq were never conquered, and never surrendered, gave up or ceded their land. Mi’kma’ki is still Mi’kmaq territory.

Click here to learn more on Peace and Friendship Treaties

L’nuey was fortunate to collaborate with Mi’kmaq artist Loretta Gould in the creation and inspiration of images used in the Treaty Day video, print and digital communications. Loretta’s art is spiritual and her love of bright, beautiful colours is evident in her work. Her images each tell a story of Mi’kmaq life and serve as historical snapshots. Loretta created the piece above as a centrepiece image that inspired the video’s animators, with the symbolism and bold imagery serving as the campaign’s signature.