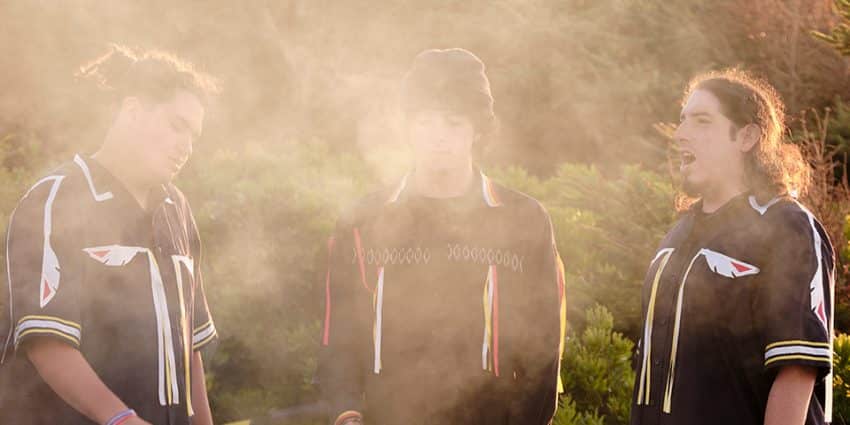 The Governments of Canada and PEI, along with the Mi’kmaq of Prince Edward Island, signed a landmark consultation agreement on August 13, 2012. The Agreement establishes a clear and efficient means for Canada and PEI to consult the Mi’kmaq on proposed actions or decisions that may adversely impact asserted or established Aboriginal and treaty rights.

Three levels of governments came together in December 2007 to sign the historic Canada-PEI Mi’kmaq Partnership Agreement. The Agreement formally acknowledged the traditional Mi’kmaq Governments and their important role in building a strong and positive future for members of PEI First Nations. It is a commitment by the Federal and Provincial Governments to work more closely with Mi’kmaq Governments in Lennox Island and Abegweit (Scotchfort, Rocky Point and Morell Rear), on many key issues, mainly education, health, child/family services, justice, culture and economic development.